Myrrh: a herb to treasure beyond Christmas 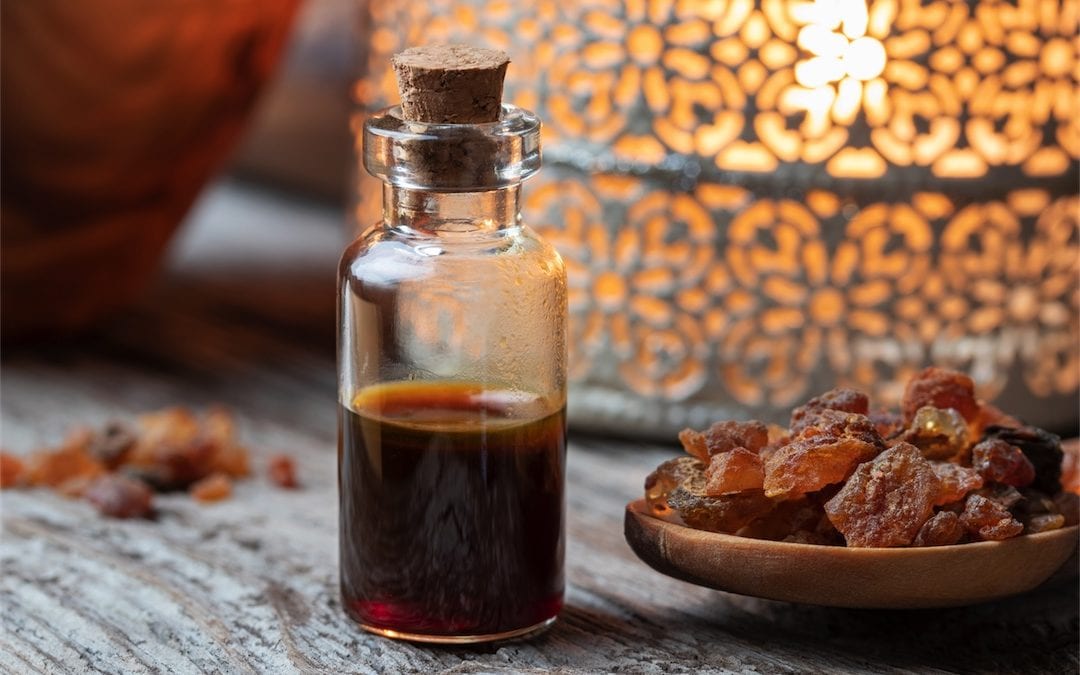 Given it’s that time of year, I thought I’d continue my exploration of plants (and word puns!) traditionally associated with the festive season.

Along with gold and Frankincense, Myrrh was part of the treasures given to baby Jesus by the three Magi. Now when it comes to riches, you don’t have to be a pirate to recognise the value of gold but frankincense and myrrh? What gives?

(We’ll save Frankincense for another day and focus on Myrrh.)

Well back in the day Myrrh was much sort after and was traded extensively along ancient spice routes. It was used for medicinal, cosmetic and spiritual purposes.

Myrrh is the resin (sap) from the Commiphora molmol tree native to the Arabian peninsula and Northeast Africa. Although initially picked from the beards of goats which grazed on the leaves it is now harvested by making a wound in the tree. The sap flows out and hardens into ‘tears’ and is then scraped off and there’s no need to chase down the goats! Myrrh resin is edible and can be chewed like gum. It can also be used as a powdered form or make into an alcohol-based herbal tincture. 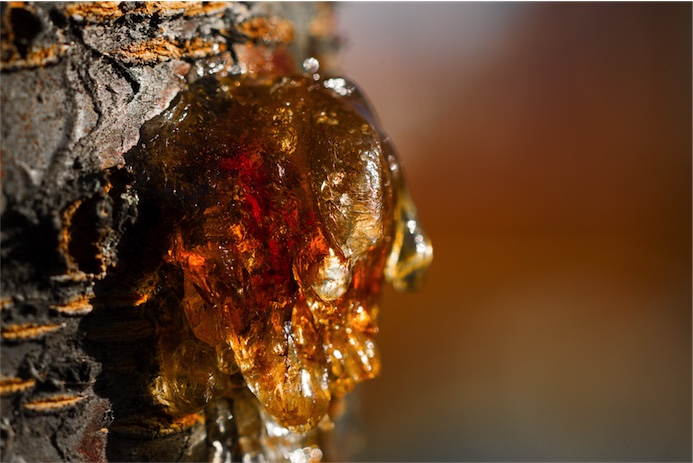 Myrrh was a popular incense and ingredient in anointing oils used in religious ceremonies of the Babylonians, Assyrians, Egyptians and Christians. The Greeks and Romans were also partial to Myrrh for religious rites. Myrrh’s strong, piney, sweet, warm scent symbolized death and rebirth and supported spiritual awakening.

The Egyptians used Myrrh for embalming. I suspect it had both a spiritual and practical purpose here with the strong scent providing a masking agent for a decaying corpse.

Myrrh has been used medicinally for at least 5,000 years. It may have been a favourite of Hippocrates as he mentions it more than any other plant in his writings. Who knows, perhaps he had shares in a Commiphora orchard?

Myrrh was an almost a panacea in Antiquity and uses included toothaches, wound healing, facial oils, snakebites, baldness and leprosy. Basically – don’t leave home without it!

In a time where bathing regularly was not a priority for everyone, Myrrh’s strong scent made it useful to mask body odour.

What made it such a valuable gift?

Well, no one knows for sure, but some have proposed it was symbolic of death and burial (given what was later to go down for Jesus) It may also have been highly practical. It’s going to be tricky to get up close and preach to your followers if your breath is on the nose.

Somewhat ironically though Myrrh fell out of favour with the rise of Christianity and the fall of the Roman Empire. In the modern world, Myrrh is of trifling (Christmas pun intended) value.

Myrrh in the modern age

What does the contemporary wise wo/man herbalist use it for today?

Yes, we are still using myrrh to treat bad breath today. I include it in my herbal gargles for gingivitis, tonsillitis and tonsil stones.

One of myrrh’s properties is that it tightens up tissues that are leaking too much fluid. It’s beneficial in tonics for productive coughs, bronchitis, blocked sinuses and ears. A superlative phlegm buster!

Herbalist Richard Whelan describes it as a “Herb that eats bacteria for breakfast.” Myrrh applied topically can help heal wounds. Internally it can help inhibit the growth of undesirable gut bacteria and improve the balance of the microbiome.

Recently I discovered Myrrh’s benefit for acne. Along with its antimicrobial action on bacteria which exacerbate acne lesions, it may also modulate androgen receptors which contribute to the production of excess sebum.

Myrrh has also been shown to benefit certain types of eczema, arthritis and diabetes.

** For all these indications is recommended to work with a qualified herbalist who can make sure this herb is suitable for your specific situation.

So Myrrh is undoubtedly still a herbal multitasker. Those Magi knew what they were on about. It’s a valuable remedy in my dispensary, and I’d take it over gold any day.

Want to read more about plants associated with Christmas? 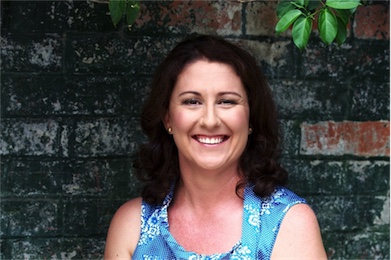 Norelle Hentschel is an experienced naturopath with a clinic in Crows Nest, Sydney who enjoys supporting her clients to reach their health goals.

PS. Your inbox real estate is precious, and we will never annoy you with sales pitches or share your details with anyone else. One email a month — that’s it.