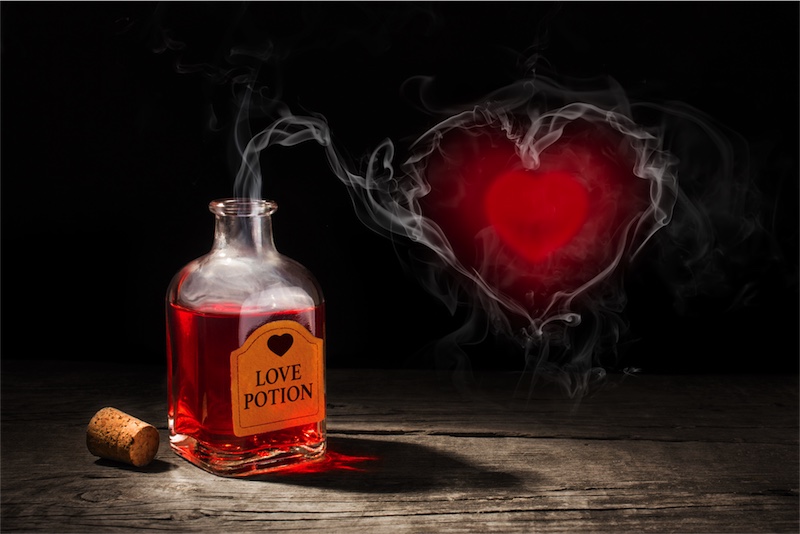 Just kidding. This guy appeared to be fit and healthy, so I started to ask him if he was having any problems getting and maintaining an erection. He got pretty embarrassed and said no, but he had a new girlfriend and just wanted to “impress” her.

What is a herbal aphrodisiac?

Pretty much ever since time immemorial we’ve been seeking ways to enhance our performance in the bedroom. Most herbal traditions have a class of botanical medicines referred to as aphrodisiacs – plants that can increase sexual potency or desire.

There are many myths and misconceptions around herbal medicine and libido. There are no legally available herbs in Australia that will turn on the tap of instant sexual desire al la Viagra. Many so-called “natural” products found on the internet that claim this are often laced with Viagra – hence the effects. In many cases, you’re buying a remarketed pharmaceutical.

That’s not to say herbs can’t be helpful for issues with low libido in both men and women. They can. However, their gentle action takes time to build. It’s not merely about popping a pill before jumping in the sack.

Sadly, many people feel uncomfortable and awkward, talking about libido and issues around sexual function with their health care practitioner. This is a shame because these are essential aspects of health and life. Any changes in this area may be an early warning sign of other health conditions requiring attention.

Aside from relationship interpersonal dynamics, libido can be influenced by:

To effectively treat low libido, you’ll need to identify the underlying cause.

Here are five herbs you might consider as part of a holistic prescription.

Referred to as “potency wood” this plant has a legendary reputation in Brazil as a sexual stimulant and powerful herbal aphrodisiac.

It’s also used for neuromuscular disorders and has a tonifying action on the central nervous system. Along with its antioxidant properties, this is most likely why small studies have shown up to 50% improvement in symptoms of erectile dysfunction after two weeks of use.

Women taking Muira puama in combination with Ginkgo had a 65% improvement in sex drive and sexual satisfaction after a month of use.

Muira puama is also used to support people with depression and anxiety.

Often thought of as an “older” person’s tonic, Korean ginseng is an adaptogenic herb suitable for someone who is burnt out and exhausted. You feel like not enough butter scraped over too much bread.

Korean ginseng works on many body systems, including the cardiovascular, endocrine, immune and nervous system. It targets many of the underlying drivers of low libido.

If you’re full of vitality and virility ginseng won’t give you a bigger slice of the pie. But for men and women who have burnt out their mojo ginseng can be a saviour.

You don’t need to take Korean ginseng continually. Stop when you’ve got your va va voom back. 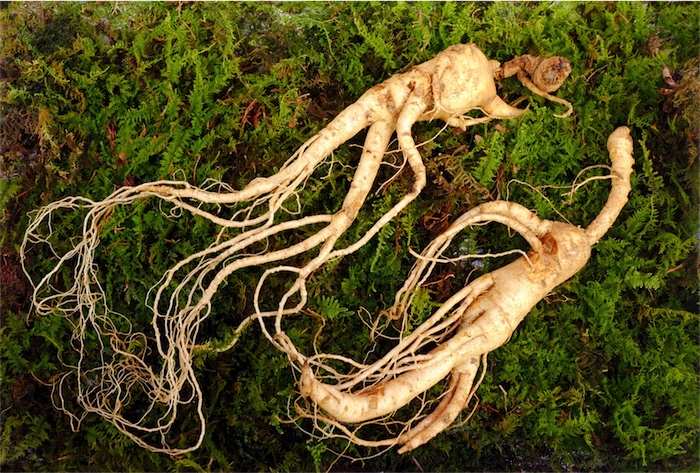 Tribulus is beloved of bodybuilders promising to boost muscle strength and sexual potency.

There is much debate about the effectiveness of this herb. Some studies showing benefits and others don’t. The conflicting results may be due to the active ingredient protodioscin having varying levels depending on the region it’s grown in. Bulgarian Tribulus reportedly has the most beneficial phytochemical profile.

Although it’s frequently marketed as “natural testosterone,” in my clinical experience, it is more a testosterone normalizer in both men and women. So if your testosterone levels are in a healthy range, taking Tribulus is not likely to bulk you up. Well, it might if you’ve purchased it from a dodgy supplier who has contaminated it with actual anabolic steroids.

How does Tribulus help normalize testosterone? The protodioscin’s (steroidal saponins) can increase the production of DHEA, an androgen precursor. Like Ginseng, Tribulus can also improve penile blood flow and help with erectile dysfunction.

I find it particularly useful for menopausal women with low libido.

Because there are so many poor quality Tribulus supplements out there make sure you buy from a reliable source.

Legend has it this plant got it’s common named after farmers noticed increased friskiness of their goats after grazing on it.

Historically the Mayans considered Damiana a potent sexual tonic. It is still used today to improve impotence and increase sexual desire in both men and women.

Damiana is an uplifting herb useful for a tired and depressed nervous system, and its revitalizing effect can help reduce anxiety around intercourse.

On a physical level, it helps stimulate the nerves of the spinal cord and improve blood flow to the genital region.

This invigorating herb works well when taken over time as a tea. I like to combine with oats and skullcap to nourish the nervous system.

When it comes to libido, think big

Big picture that is!

Herbal medicine can play a role in improving waning sexual desire, but it should be part of a holistic prescription that also looks at diet, lifestyle and emotional factors.

So what of our young friend at the beginning of the story?

The common theme with these herbal aphrodisiacs is they treat low libido. His, (self-reported) libido seemed to be in pretty good shape. Taking one of these tonics was not going to “supercharge it”. His cash would be better spent on impressing his new girlfriend in other ways!

Norelle Hentschel is an experienced naturopath with a clinic in Crows Nest, Sydney who enjoys supporting her clients to reach their health goals.

PS. Your inbox real estate is precious, and we will never annoy you with sales pitches or share your details with anyone else. One email a month — that’s it.